Like many women who have a million and one things to, I waste so much time searching internet for random shit and watching pointless videos.  However, this morning I stumbled across a controversial video from a few years ago and I just had to join in the conversation about it……even if I am years late to the party.

The video was an interview with some female Cross Fit athletes and they were asked about whether they pee during workouts. Surprisingly, the majority of the athletes not only answered yes, but almost celebrated it as a sign of how hard they are working……”If there’s no puddles, you’re not going hard enough”.

Seriously?! It wasn’t even a joke. Apparently, the bigger the puddle, the harder you’re working.  I must be doing something wrong.

This video really got me thinking about the whole “taboo” subject of exercise induced stress incontinence.   As a PT specialising in working with women, it’s something that I’m passionate about raising awareness about. Too often, we get clients coming to us who have tolerated incontinence during exercise as they’ve always believed that the two go hand in hand.  I know so many women who go to exercise classes with a ‘Tena Lady’ in just in case the instructor throws in some jumping jacks to the workout.

I have friends who openly admit that there is no way they can jump on the trampoline with their kids without leaking, or cant sneeze without a little dribble.

These examples above are young, fit and healthy women – not the 90 year old grannies you would stereotypically associate with incontinence.

Stress incontinence is a really common condition and approximately 1 in 3 women will experience urinary incontinence at some point in their life. The problem is, is that it’s just like Fight Club – and we all know the rules of Fight Club.

I totally get it though and can see why its not exactly something that comes up easily in conversation.  Just imagine mid-way through your Personal training session with the hottest guy (or girl) at the gym, the last thing you want to do is say “Oh btw, I just pissed myself during that last set”.

BUT and this is a big BUT, if an exercise is making you leak urine, then there IS a problem somewhere either with your technique, your ability to brace your core effectively or your pelvic floor muscle might not be functioning as effectively as it could be

. You need to do something about it – either changing your exercise programme as you’re body is not strong enough at this moment in time to cope with the demands (as in the Cross Fitters in the video I mentioned above) or there is an issue with the muscles in and around your pelvic floor and core.

Too many women I have met over the years have just accepted it and think “it is what it is” and put it down to either having had children, its always been weak or that its just what happens as you get older.  This could not be further from the truth.

Seeing these women in the video celebrate incontinence as a sign of strength is only going to add to the misconception that we should accept it as the norm.  We should be talking about it with each other and reassuring each other that its common BUT that its treatable. Our trainers should be advising us on Pelvic Floor health and making sure they don’t push clients too hard too soon.

So, I’m starting the conversation with you all and asking you to think about your Pelvic Floor health and want you to answer this question:

If your answer is Yes – get in touch with as we might be able to help. 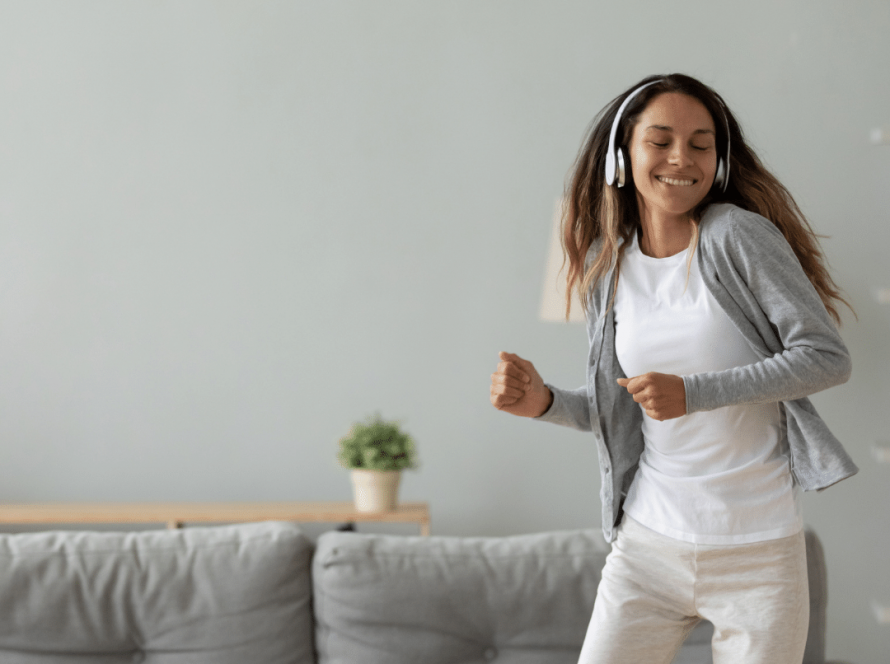 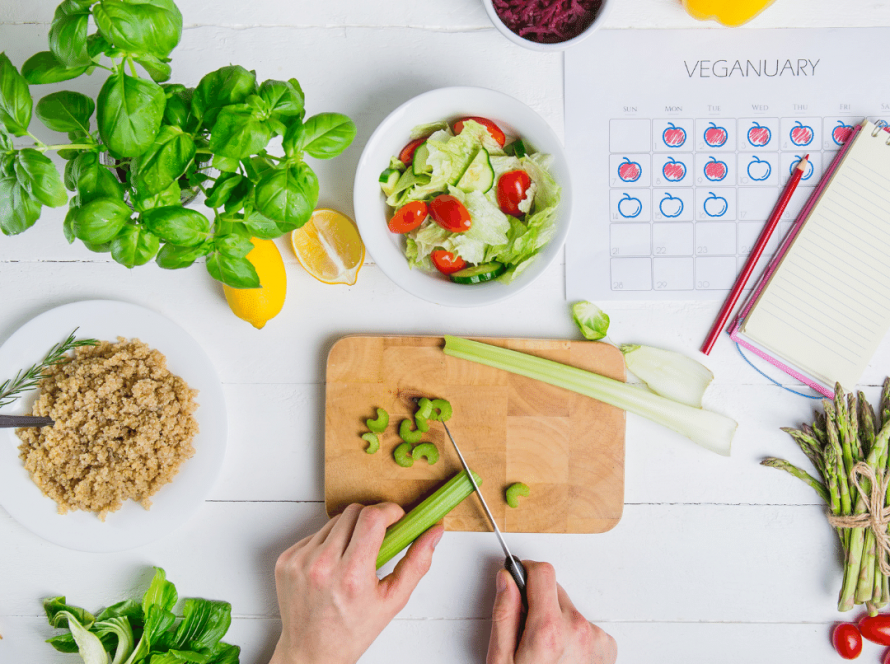