Fanny, flower, foo-foo, fluff and front bum are just some of the words I’ve heard used for our lady bits!

The thing is, with British women, is that we just don’t talk about anything remotely to do with down there……but we really should.

When did we stop talking?

When we are young teenage girls, we talk about EVERYTHING with our girlfriends but as we get older, this over sharing tends to stop until we end up silently suffering with dysfunctions that are really common, but are not normal.

So whether it’s taking days off due to period pain, peeing your pants when jumping, a sneeze tsunami or withholding from sex due to pain….. we just don’t talk about it.

And maybe, just maybe,  if we spoke more about it, we would realise that we aren’t the only one us happening to. It doesn’t have to be your “normal” and ther s a really good chance that you might be able to do something about it before it gets worse – which it will eventually.

You see, down there….. there are some really important muscles that you might know as the Pelvic Floor Muscles – the powerhouse of a women’s body!

Where the problem lies (in my opinion) is that we always just associate the Pelvic Floor as something that weakens as a consequence of having babies.

Once we have popped them out, we do a few kegels (when we remember) and then that’s about it, job done!

It’s not just about the mums!

The thing is, Pelvic Floor dysfunction is not something that just affects mums…… actually, 1 in 4 women globally will suffer with some form of dysfunction with their Pelvic Floor between 30 and 70. Basically – you or one of your friends probably have or are currently dealing with it but you’re just not talking about.

Dysfunction can be anything from leaking a bit when you sneeze, during a workout/run, chronic pain, difficulty having sex or can be as severe as a prolapse.

The thing we need to focus on is what we can do to prevent these things happening rather than waiting till it’s so bad we need medical intervention.

Who doesn’t leak on a trampoline?

I hear women all the time tell me that they do their kegels daily and yet they still leak a bit when they work out and they just accept that it’s just the way it is…. who doesn’t leak on a trampoline?

Honestly, it doesn’t need to be that way – leaking is very common, but it’s not normal, it’s a sign something isn’t working as effectively as it should.

We get told all the time to do our Pelvic floor exercises but actually think about it:

We developed our women’s guide to training your Pelvic Floor to help prevent and treat minor pelvic floor dysfunction. Our approach does this by addressing key issues which can affect the strength and function of the pelvic floor: alignment, breathing and core control.

As I said earlier, childbirth isn’t the only factor that affects your pelvic floor, so can a weak core, bad posture, breathing incorrectly and performing high intensity exercises without correct brace.

Ive seen so many exercising programmes filled with advanced techniques that would place pressure on the strongest pelvic floor. Imagine performing these if you have any weakness? The problem will only get worse until the basics are addressed.

Our programme is home based training, simple to follow and gives you the skills to be able to train your Pelvic Floor for life.

Let start talking more about “Fixing Your Fanny” and encouraging women to challenge the dysfunction. 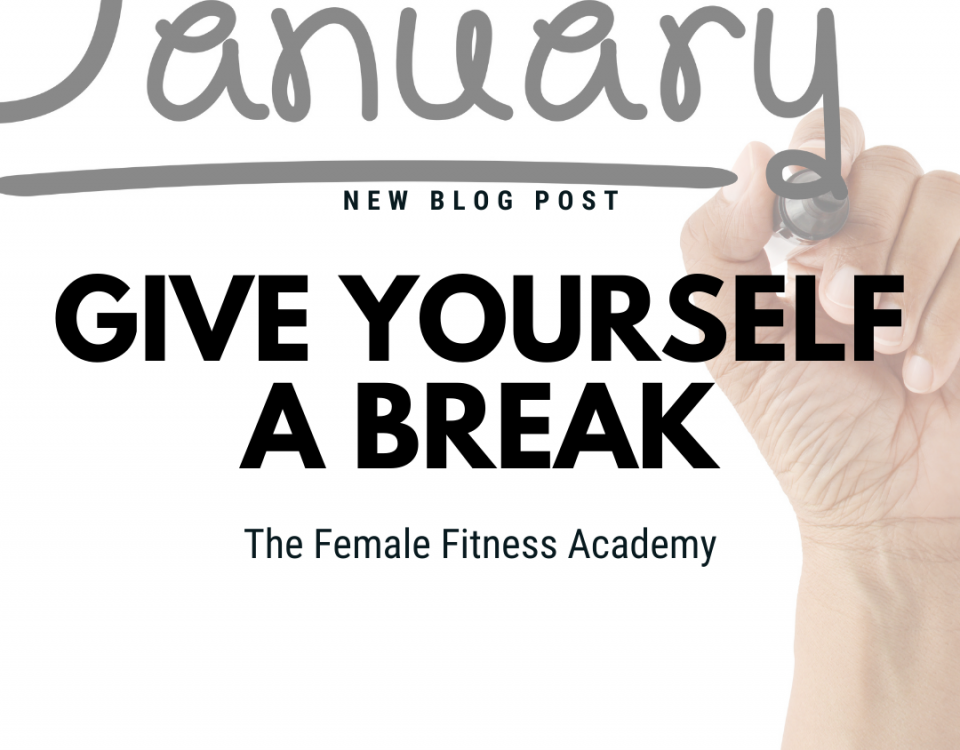