Nikki Bradley was diagnosed with a rare form of bone cancer at sixteen and the receiver of a second hip replacement at the age of twenty six. She has been on a truly unique journey. So unique in fact, she has been informed by consultants that she is currently one of less than ten people worldwide to have lived through what she has.

Nikki set up an awareness campaign called ‘Fighting Fit For Ewing’s’ (FFFE) in 2013 after receiving news that she would remain on crutches permanently. It was at this point that she decided to take her life back. Too many years had been wasted while she waited to get better. That meeting with her consultant was the kick start that she needed.  Three weeks later, Fighting Fit For Ewing’s was born.

1) Why is it important for you to include exercise in your busy schedule?

I have been a crutch user for many years due to damage caused by radiotherapy. I have chronic nerve and muscle damage, an 11cm leg length discrepancy, Lymphoedema and general hip pain from failed surgeries. Exercise has honestly changed my life as it helped me deal with some extremely difficult times.

2) What does your exercise routine involve?

I try to get to the gym three times a week and either climb or trek at the weekend. I am currently training for a 4 Peak Challenge in July which will involve climbing 4 Irish mountain peaks on crutches in 24 hours so my training at the moment is more severe than usual!

3) Do you think that exercise has played a role in your success?

Yes, without a shadow of a doubt! It has helped me become stronger both physically and mentally. I have also based an awareness campaign off the back of exercise. Fighting Fit For Ewing’s was set up in 2013 to highlight  theimportance of exercise for rehabilitation and also to raise awareness for the cancer that affected me in my teens, ‘Ewing’s Sarcoma’.

I work out in the mornings in my local Crossfitgym. I would love to say I get up for the 6am classes but that would be a big fat lie. I go after 9am which allows me enough time to check emails and have breakfast etc beforehand. I really love the outdoors and live in a beautiful part of Ireland called Donegal so I train outside when possible (trekking, climbing etc)

5) Has exercise/fitness always been a part of your life ?

No. Prior to my diagnosis at 16 ( I am 32 now) I was a typical teenager, carrying a little puppy fat and lacking the motivation to workout. I was very active as a child and enjoyed gymnastics, roller blading and generally running everywhere I went but my teens were spent in front of the tv!

I don’t have one specific person. I look up to anyone who is living their life to the best of their ability and I strive to be more like them.

7) What is your favourite fitness quote?

This isn’t just a fitness quote, it’s a quote for life;
“It’s never too late and you are never too old to become better” 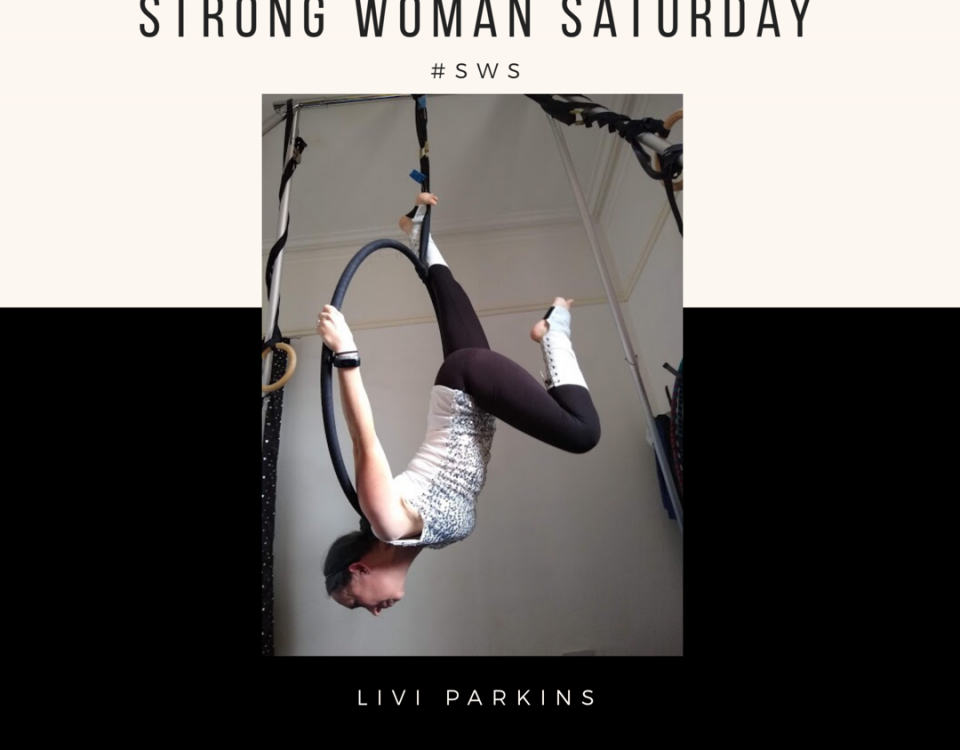