To pee or not to pee, that is the question! 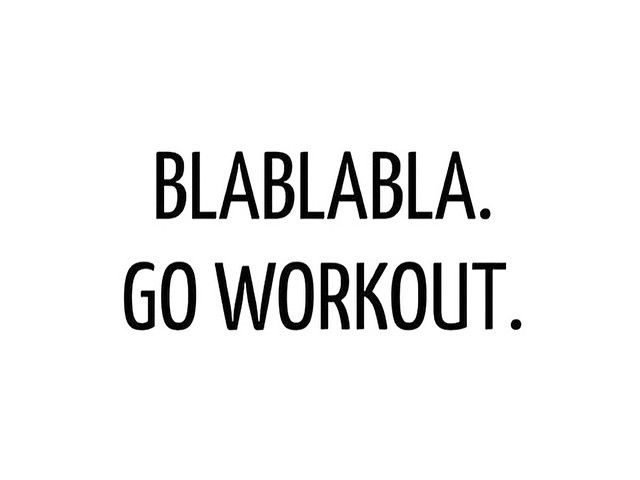 Did you know that when you type in the hashtag #fitspo that over 53 million posts come up? I couldn’t believe it. What I could believe though, was that out of all those millions of posts – most of them were about semi naked selfies promoting “the perfect body” and not inspiring fitness (which is what fitspiration means to me).

As a result of this discovery, I did a little poll on social media trying to find out what images/quotes motivated our followers the most in terms of fitness.  I deliberately picked opposite ends of the spectrum to see if women leaned towards the “Strong is the New Skinny” school or the “Strive for Progress Not Perfection”. I genuinely was intrigued to see whether or not women are motivated by “fitspiration” as it is online or “fitspiration” as it is in my head (if that makes sense).

During my uni days  – when hashtags were just an unused key on my computer and selfies were an accidental photo on your disposable camera – it seems that “Fitspiration” was actually affecting my and my friends long before the introduction of social media and the Kardashians!

I lived in a house full of girls on a small campus university and it’s pretty safe to say, even though we all played competitive sport and were strong, confident young women,  we were all concerned about our weight, our body shape/size and how we looked.

There is one thing in particular that really stands out to me now looking back on this period of time, in relation to body image.  Although we weren’t driven by social media, selfies and constant reminders of how we looked, like we are now, there were still factors influencing us and ‘motivating’ us to try and get in shape…….”Fitspiration” as we now know it.

You might remember quite a few years back, Geri Halliwell (Spice Girls) had this “miraculous makeover” whereby she completely transformed her body and looked unrecognisable from her Spice Girls days. It was a front page newsworthy kind of transformation. Forget what was going on in the rest of the world – Gerri Halliwell had a six pack!

Unveiling of the “new body”

There was this famous photograph of her in a magazine presenting at some award show. I think it was when she publicly “launched” her new body (because that’s what you do, apparently). In this particular photo, she was wearing a tiny little sparkly crop top shaped like a butterfly and a tiny white mini skirt – flashing every inch of toned, tanned flesh.  If you are around my age then you will remember the picture, it was plastered everywhere, if not – you have the luxury of Google!

This image was on every magazine cover in the shops and like most girls our age we looked at it in absolute awe! We wanted to have a transformation like Gerri, we wanted that toned, tanned physique, and if she could do it then so could we (or so we thought).  What we did was cut out this photograph and stuck it on our fridge as a constant reminder that if we wanted to look like her, we should reconsider what we take out of the fridge, or in some cases not even open the fridge at all.

Clearly, this approach didn’t work as looking back at my uni photos, we don’t resemble Gerri Halliwell at all during that year, or subsequent years (and I’m not saying that is a bad thing).  You see for me, where we went completely wrong (apart from drinking copious amounts of alcohol daily and takeaways most evenings) was the way in which we were using this image to motivate ourselves. In my opinion we weren’t actually motivating ourselves at all with that photograph, we were tormenting ourselves and creating:

*Enormous amounts of guilt if we dared to open the fridge

*Associations between exercise and aesthetics.

For me personally, seeing that picture on a daily basis didn’t motivate me to think “Wow, let’s eat healthier and do some exercise”. What it actually did was firstly make me think, “FFS, why don’t I look like her?” which really pissed me off, secondly, “I’m never going to look like her” and finally, “I hate myself even more so I might as well eat everything in the fridge (and then some)”

At no point did the image inspire anything positive at all and that is no fault of Gerri Halliwell. It’s all to do with the conversations we have with ourselves and the way in which we use images like this to motivate ourselves (or punish).  At the time, we probably thought that this picture was motivating us because we didn’t spend too long thinking about it. However, rather than inspiring change in the way of exercise and nutrition, all it inspired was guilt and negative body image.

Its all about the outcome, not the journey

I think here lies the problem with a lot of the current Fitspiration quotes/images on social media. They totally miss the mark in terms of inspiring women to become healthy and to make positive changes in their life. They rarely document the journey – it’s always the outcome. They solely focus on how the body looks – or how we are told it SHOULD look and give the message that if you exercise then you too can look like them.  It creates an acceptance that exercise should be torturous and that if you don’t “puke, die or faint” then you aren’t working hard enough.

With the rise of influencers in the fitness industry, it’s even worse because we now have unqualified people sharing their fitspiration and exercise/diet advice, which in many cases is not only incorrect, it’s also damaging. Unfortunately, many followers believe that anyone with a big enough following on social media is an expert and worth listening to and take their advice as gospel.

As with every post on social media that you pin, like or share – you are only seeing the highlight, you don’t see the reality.  When you save that perfect picture (like I did of Gerri Halliwell) what you don’t see is that she is struggling to focus because she is exhausted or that she is starving because she has reduced her calories to such a deficit that its causing health problems. You don’t know that her periods have stopped because her body fat is too low or that she has alienated her friends because of her obsession with exercise and food.  Now I get it that this may totally not be the case – she could be as happy and healthy as she looks in the photo BUT you just don’t know….. so why make her your inspiration?

After the results of my poll showed that there was a pretty even split between our followers being motivated by what I class as Positive & Negative Fitspiration, I have decided to repoll, but this time change my question.  Instead of seeing who is inspired by which style – I want to know what each style incites in terms of feelings because I think that maybe, we are confusing fitness guilt and motivation.

What do you think? What inspires/motivates you to live a healthy lifestyle? 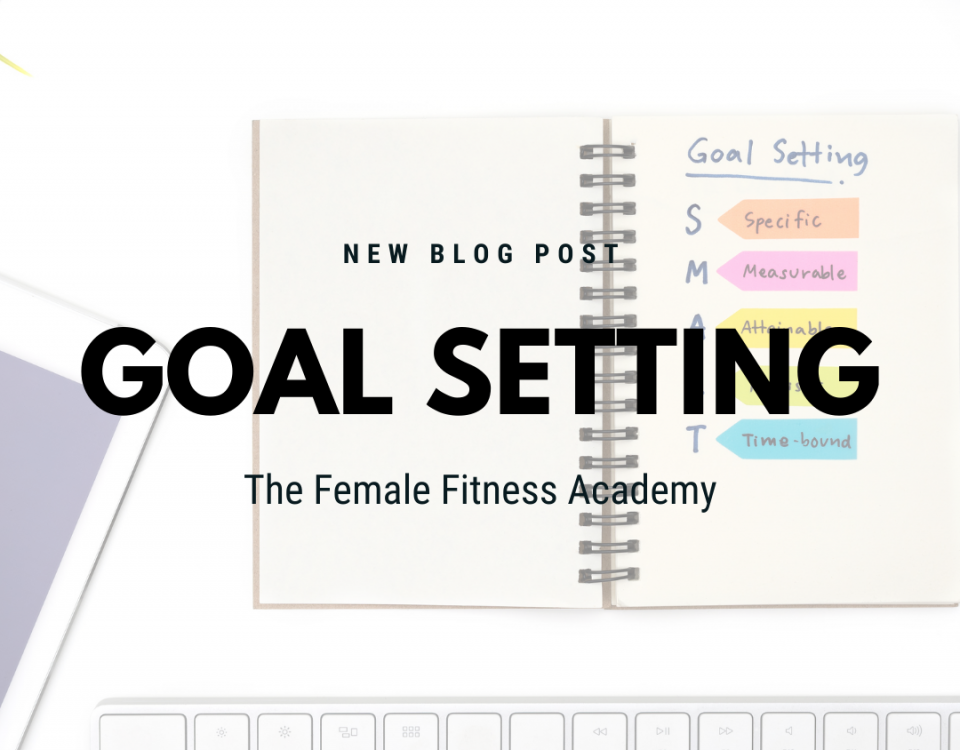