Before & after photos are something where I (and I imagine a lot of others) find myself internally conflicted. I totally get that some people want to show progress they have made doing a specific training/diet programme and celebrate their success and achieving their end goal; their transformed their body.

However, on the flip side, I also find that these images perpetuate the idea that there is something fundamentally wrong with the body in the before image, which couldn’t be further from the truth.

We (sadly) live in a society that tells us that to be overweight is one of the worst things that you can be, and that to be thin means to be healthy, which we know is just not true. Imagine scrolling through social media, coming across a Before/After where the caption states how “awful/embarrassing/undeserving” the before is  – and you look closely, and the before represents what you would kill for to be your “after”?

These transformation images never tell us what the person has done to achieve their goals, how long the process has taken and more importantly for me – how the personal actually feels. I would bet money that most of them aren’t even satisfied with the after picture, they fall victim to the “never enough” syndrome. Where even the “after” isn’t ‘where they want to be’ or they ‘ didn’t do as well as they had hoped.

So many times you see people years later, discussing their amazing transformations, telling us how bad they actually felt in the “after” image.

Let’s take Taryn Brumfit as an example of this. Taryn is the founder of the Body Image Movement and author of Embrace.  In 2013 she posted her before/after and received more than 3.6 million views overnight!  However, it wasn’t the usual B/A photos you would expect!

Taryn explained that usually before and after photos show how an overweight woman transformed by losing weight and becoming miraculously happy. “ I was trying to demonstrate the point that you can be healthy and happy at any stage, and that health is not just physical but emotional and spiritual too. In the after photo, I was the healthiest I’ve ever been in my entire life. I could run 10 miles without being breathless. I was meditating. I was eating healthy, but eating chocolate and burgers too.”

Holding our hands up

We are not blameless here and I will hold my hand up and say that we too have posted before/after pictures in the past on social media, in the hope of selling a fitness programme or promoting a new class. I get that these images can work as great marketing tools – who doesn’t want proof that something works before investing our hard earned cash?

On one hand, our pictures were advertisements of what our programmes had achieved – we did help those women achieve the transformation – however, we realised over time, that was never the goal and should never be (and will never be) the focus of our business.  Success of completing a fitness porgramme should never just be judged on a photo of you stood in your knickers and bra.

Our decision to scrap this approach entirely wasn’t a hard decision, we knew it felt right, however it hasn’t come without challenges. We are constantly competing with brands promoting extreme, quick fix fads, companies showcasing the most ‘amazing visual’ before and afters. We struggle on a daily basis to compete in climbing higher in social media because our feeds aren’t full of transformations or scantily clad women in crop tops and lycra……..and we’re ok with that.

“You can only run one race. Stay in your lane. Don’t look at what other are doing. Those that look back in the race, usually fall off”.  (Oprah)

Everyday is a school day

I have recently started training a woman who has struggled with her weight and disordered eating for most of her life. We have been working together for about three months now and I now realise that she is someone that we may have unintentionally made to feel sad, shamed and less worthy with our transformation posts in the past. We were preying on the insecurities of women, to view this photos and think that we were the answer to their confidence, weight, self worth – when in fact, we were the problem.

Yesterday, my client sent me some before and after photos that she had taken at home – she was really proud (and rightly so) about the progress she is making and the way in which her body is changing.

However, it was the following before and after that she sent me that really tugged on my heart strings. It’s receiving messages like this that make me realise our approach is worth it – give me 10 messages like this over 10k followers anyday!

Just before starting to train with Claire, the light switch flicked in my brain. I had battled weight and bulimia for over 20 years. I hated my body. I hated myself. Most importantly I hated what went on in my mind. I had lost friendships  because of the self destruction. I used to believe that people were ashamed of being seen with me and embarrassed because of me. This caused me to isolate myself more and then ultimately eat more. I was unhappy at home, work and got to the point where I didn’t want to live anymore. Weight to me is so much more than physical appearance – its deep in my mind and this has taken me years to appreciate fully. I am the “big one” of all my friendship groups. I was always to funny fat one, the one that was hard, that one that didn’t really care and the one that had the big mouth. In fact, I was crying out for help and didn’t want to be any of these people.

I just needed support mentally before I could even think of anything physical. Id convinced myself a weight management group was the solution, but in hindsight I now realise that this just created more feelings of guilt. I was tired mentally and physically and had gotten so used to just pretending everything was ok when I wasn’t. I changed jobs, cut down my friendship circle and decided to get medical help. This helped me get stronger and in the right mindset for tackling my weight in the right way for me.

“It’s been about 15 weeks now since I started exercising – I never thought I would become one of those people who said they enjoyed it. I was convinced they just lied – but now I know, if you find the right exercise you can not only do it, but love it too!  I am the most positive I have been in as long as I can remember. My confidence is growing on a daily basis and for the first time in ages I WANT to do things again. I am motivated to move more and learning that exercise isn’t just about working out – it’s about moving. I am feeling healthier both physically and mentally and am looking forward to my next workouts, rather than worrying about negative thoughts and food.

I’ve developed a new love for active wear – that I once would have thought someone like me could never wear. I love getting outdoors and smashing my personal goals. I am seeing progress in learning to do movements that little bit better each time. I can see my physical body shape changing – without the need to stand on the scales to see if the numbers correspond. I love that people are commenting on my positive outlook and my motivation. I feel like I have so much more energy and my panic attacks have reduced. I feel so much more in control of my life and ive never felt better. I’ve a long way to go, but for me this isn’t a fad, it isn’t a timed programme- this is my lifestyle.”

Mel has created a group to follow her progress and to share her ups and her downs (which she will have) so if you want to follow – take a look! 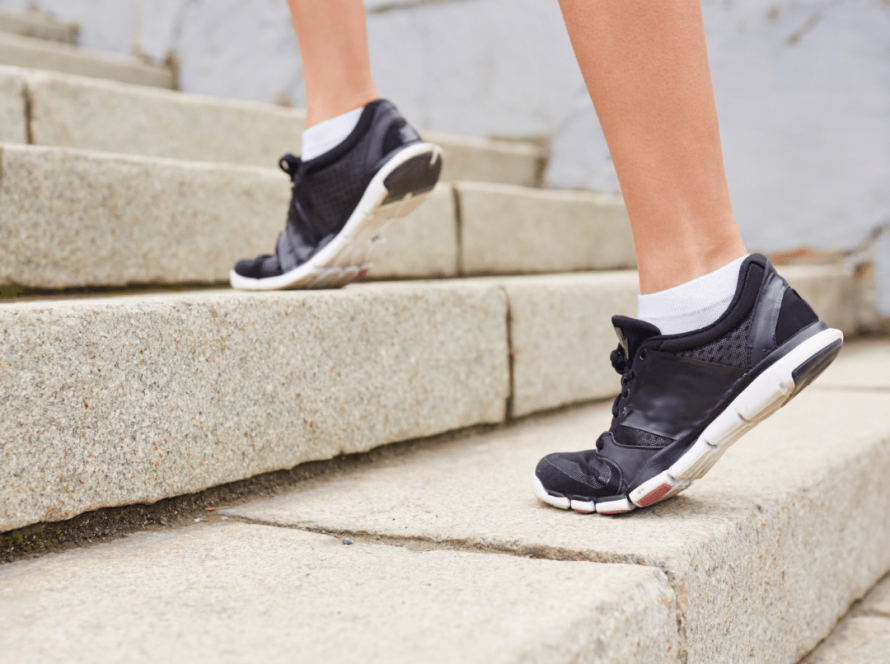 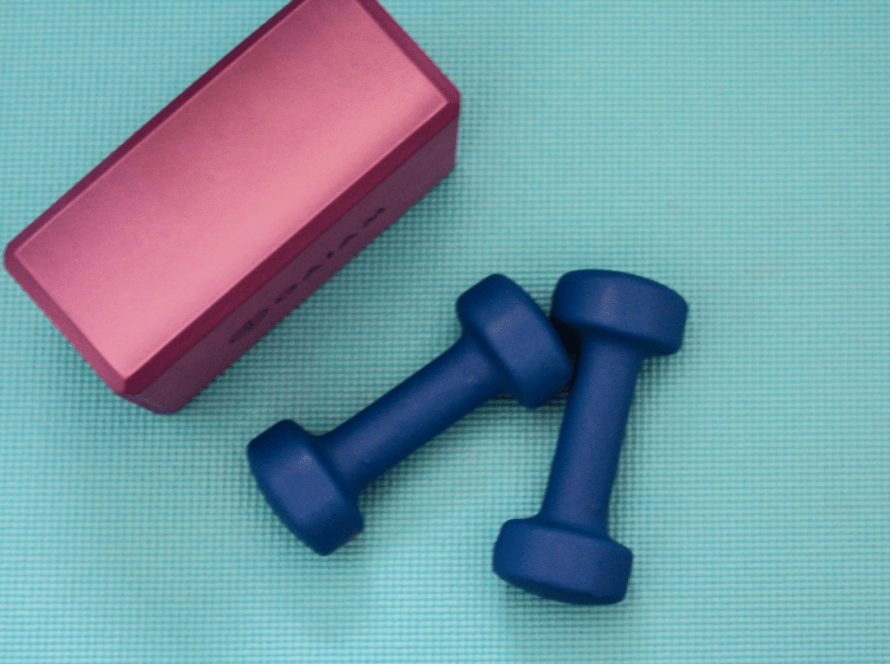